Great people and great liners since 1981 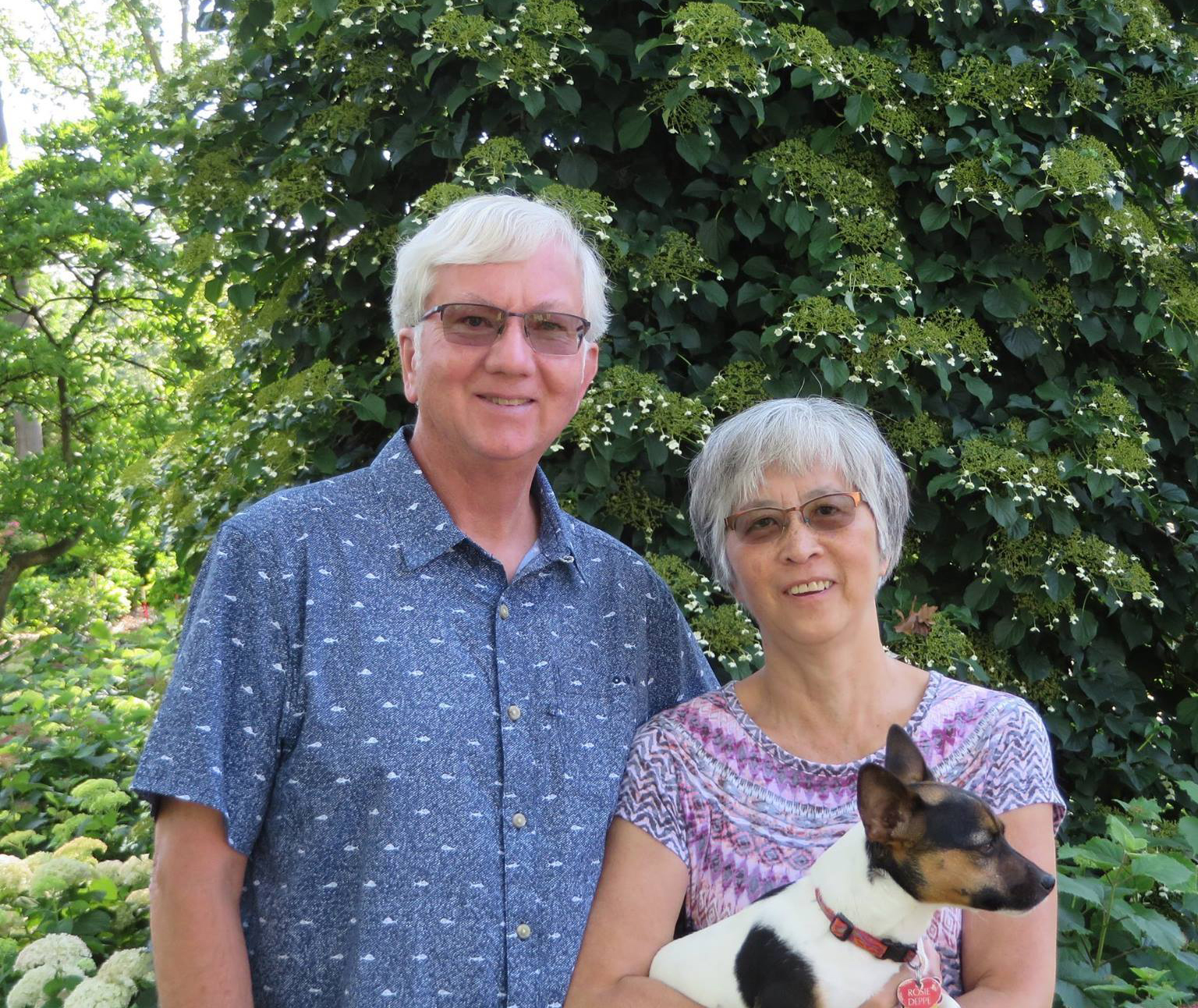 Spring Meadow Nursery was founded in 1981 by Dale and Liz Deppe. What started as a small, primarily contract-growing operation has grown to become one of the largest and best-known woody plant liner providers in North America.

Despite our size, Spring Meadow remains a family business. Dale serves as president, Liz as head of accounting and HR, and their son Jeremy as a general manager (even though, like many in our industry, he swore he'd never work in the family business!). And Rosie the nursery dog comes to work almost every day to serve as an official greeter and make sure no one shirks their ball-throwing duty.

Our story is still being written - every year, our facilities, our liners, our plant selection, and our staff grow to allow us to provide the very best liners, service, and plant varieties in the industry. Take a walk through our history in the timeline below. 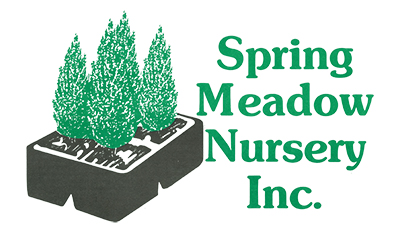 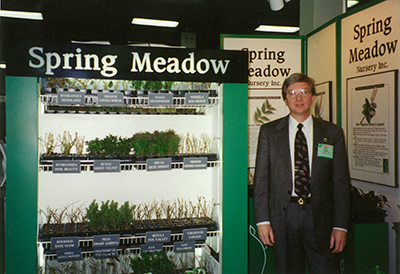 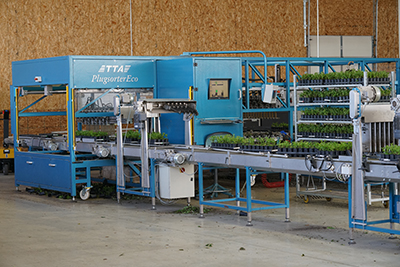 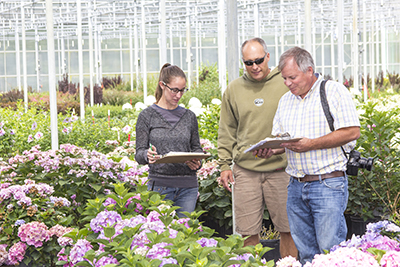